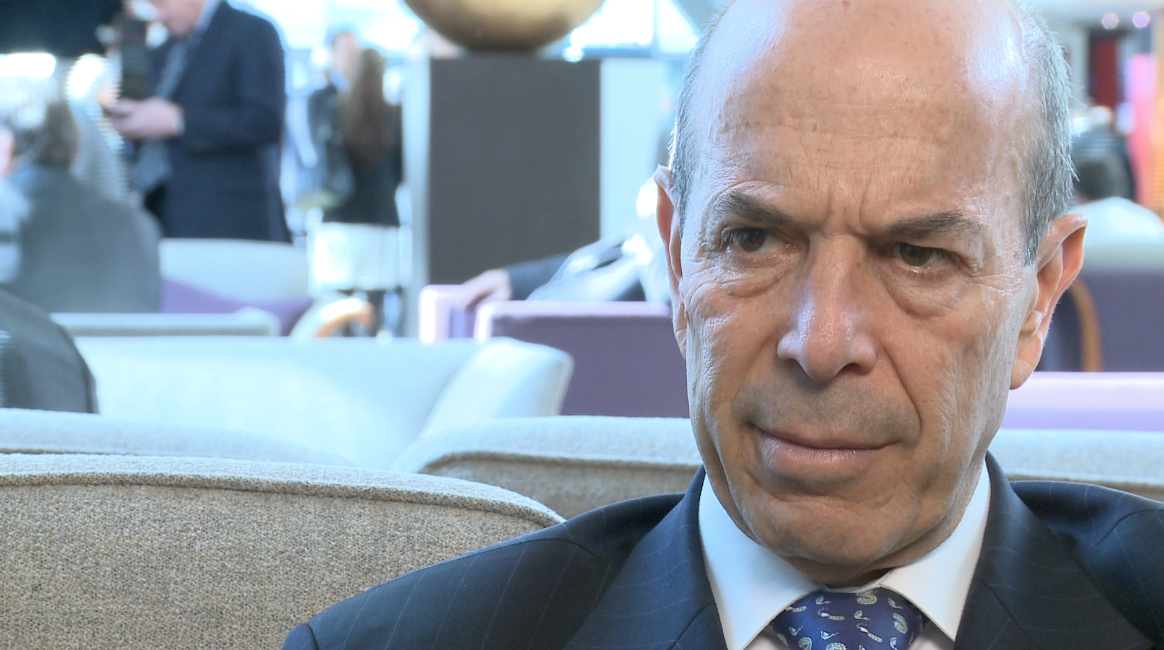 Government’s role in shaping industries is integral, hospitality is a major source of trade which they should be very aware of. In this current time as Europe struggles to come to an agreement on a stimulus package for many countries, politicians now need to look at industries which can help set the economy back on the straight and narrow. Hospitality is arguably one of the best industries for this.

The WTTC and UNWTO both work together on behalf of the private and public sector, trying to convince governments to invest more time and money into the sector. Employment, tourism and real estate development are just some of the reasons hospitality can play a pivotal role in the recovery.

In this briefing we hear from: