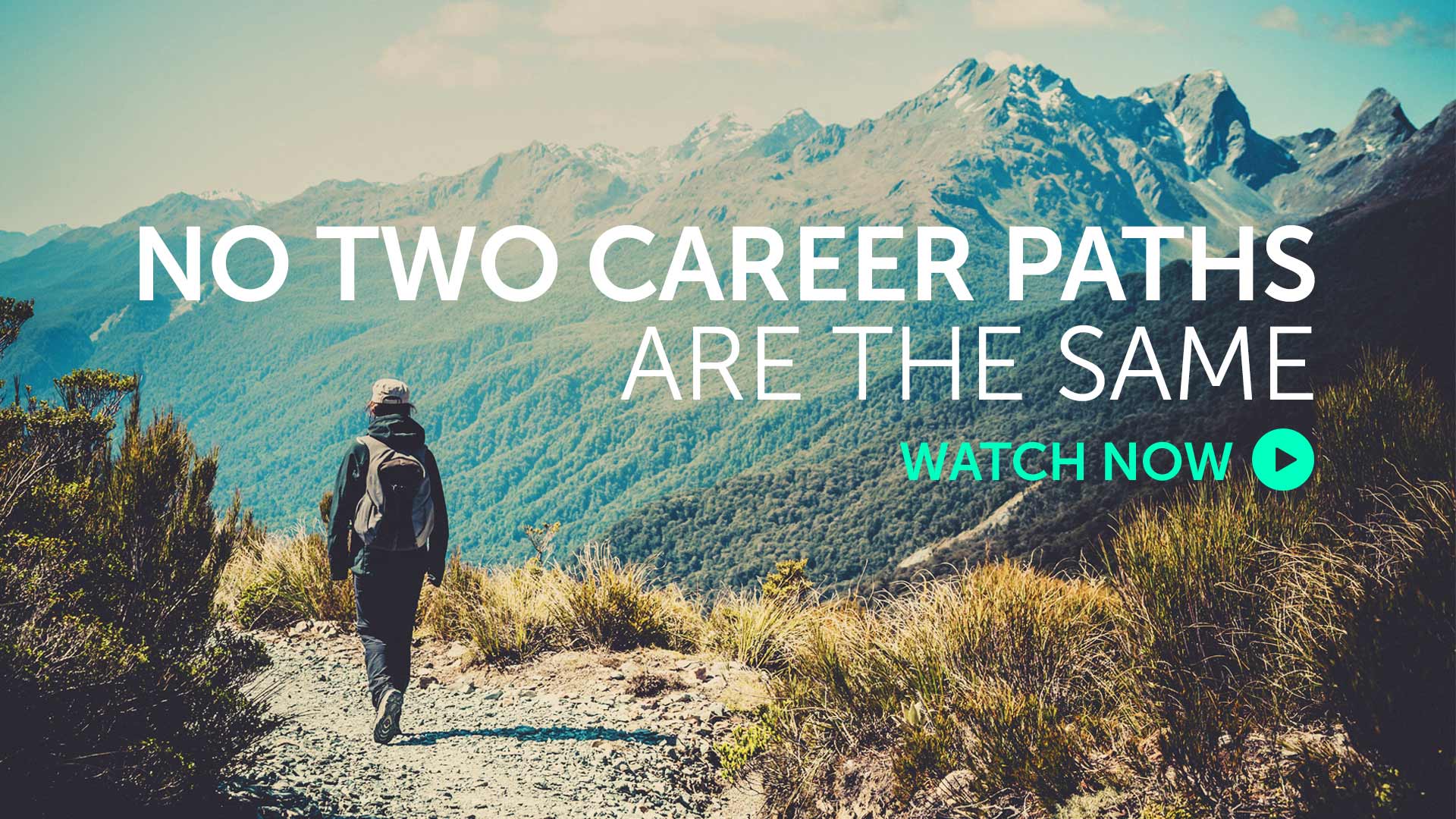 There are a great many people who have worked their way up the hospitality ladder to success, but there are also many who find their career path takes them into hospitality through less conventional routes. A recent survey shows that the number one reason professionals would seek a new job in 2017 is that they need a more challenging position. When seeking this challenge, people can find unexpected opportunities.

The week our experts discuss their career paths and how they got involved in hospitality:

According to Korn Ferry, challenge is the overwhelming driver of change with 76% of people stating this as the top reason to seek a new job. There are several other elements that can also influence a professional seeking new employment. The other factors stated in the study are; the professional’s efforts not being recognised in their current job (9%), the professional not liking their company (9%), or their boss (4%), and compensation being too low (5%).

Making career leaps to follow opportunity can involve changing industries or even countries. One very attractive element of the hospitality industry is that it offers great opportunities for travel and working abroad. HSBC’s Expat Explorer Survey found that 43% of millennials who have moved aboard were motivated by finding a new challenge, and 49% of expat millennials say they find their work more fulfilling in their host country than it was at home. 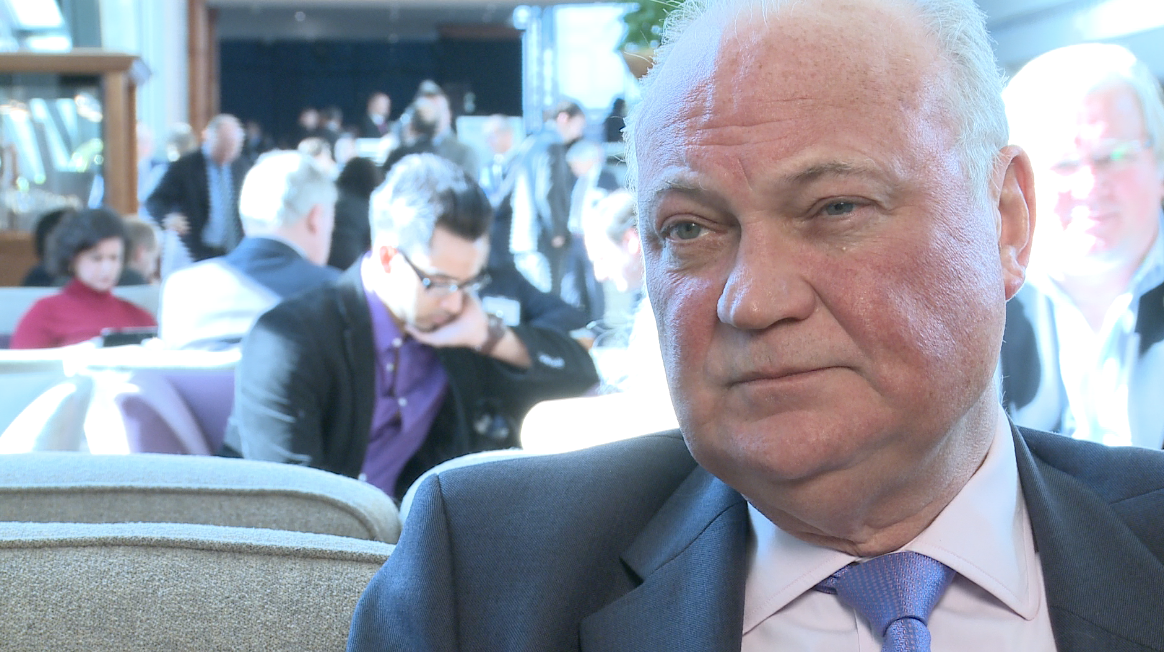 The world of finance has seen huge change in the past couple of years, impacting on the majority of sectors across the globe. Trends seen in hospitality are no different. A new market for investment is now apparent as we move into 2013.

Understanding which developments, innovations and renovations will get funding is important. What are the banks looking for? And what are the trends seen in the hospitality funding market? Questions answered in this briefing by:

Following on from last week’s briefing where we looked at the complexities surrounding hotel deals, this week we’re examining the importance of constructing successful deals. Learning from experience can often unlock the ideas and impetus needed.

This briefing includes comment from financiers and hoteliers alike on what they believe defines a good deal. Interviews this week include those with: 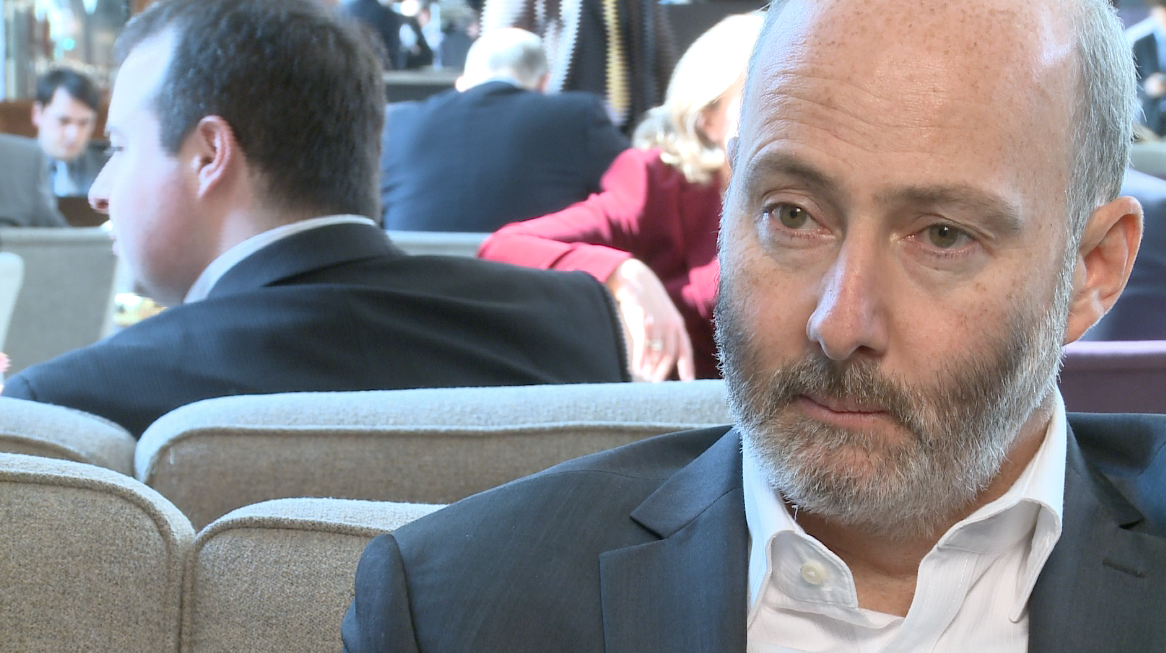 As the market for deals is still stuttering to start, hoteliers are looking for alternative avenues to do deals. Where there is over-supply and low room rates consolidation seems like the logical step. But what does this mean in real terms? and when will we see consolidation come to the market in a serious way?

In this briefing we hear from key industry experts about understanding where the future lies for hotel deal-making. Including comment from:

The African continent is vast and one where there is a wealth of opportunity. Risks associated with the continent means many approach investing in the area with trepidation. However, many believe we are seeing its final dawn.

Some countries don’t have a branded hotel located within it, others are resource heavy and with a growing middle class the chance to really make headway is apparent.

Experts this week include:

With the remaining liquidity issues from the recession feeling like a little bit of a hangover, the market for investment has seen real change. Appreciating and understanding the new ways as to where hospitality will see investment is integral.

Who are the new investors? What does the market look like at the moment? How can you ensure investment into projects? These are just a few of the questions answered in this week’s briefing.